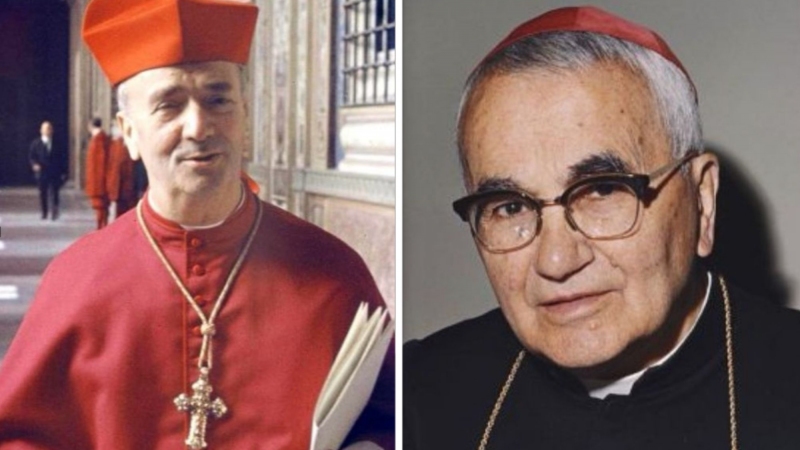 On September 25, 1969, Cardinal Alfredo Ottaviani, Prefect-Emeritus of the Sacred Congregation for the Faith, sent a letter to Pope Paul VI. Accompanying the letter was a theological Study of the New Order of the Mass (Novus Ordo Missae), written by a group of Roman theologians.

Having carefully examined, and presented for the scrutiny of others, the Novus Ordo Missae prepared by the experts of the Consilium ad exequdam Constitutionem de Sacra Liturgia, and after lengthy prayer and reflection, we feel it to be our bounden duty in the sight of God and towards Your Holiness, to put before you the following considerations: