The history of the SSPX, like the history of the Catholic Church, is a beautiful mystery. Both continue to flourish despite many setbacks and uncertainties. From its humble origins, the SSPX has grown exponentially and today proclaims the faith throughout the world.

Archbishop Marcel Lefebvre, in response to the repeated requests of young men interested in a traditional priestly formation, founded the Society of St. Pius X on November 1, 1970. He was 65 years old at the time, and had previously served the Catholic Church as apostolic delegate to French-speaking Africa, Archbishop of Dakar, and superior general of the Holy Ghost Fathers, a missionary order of priests. Eleven young men began their studies under the archbishop at a new seminary in Econe, Switzerland. The local bishop of Fribourg was convinced that this new seminary would bring great benefits to the Catholic Church and soon granted his official approval.

The purpose of this new priestly order was poorly understood, however, even by the leaders in Rome. Many thought that the old archbishop had turned against the pope because he only permitted the old Latin Rite of the Mass at his seminary. On the contrary, Archbishop Lefebvre insisted that he respected and honored the Holy Father, and that he was only continuing an unbroken Catholic tradition: he loved the Tridentine Rite of the Mass and knew from experience how beneficial, even crucial, it was in forming holy priests. After all, the immemorial Roman Mass had never been suppressed, even though the Novus Ordo Missae had been introduced.

Other modern tendencies which the archbishop opposed were ecumenism—a viewpoint which considered all religions as beneficial and valid—and collegiality—which insisted that the Church be ruled primarily by the democratic process and bishops’ conferences, limiting the power of the pope as sole head of the universal Church as well as each individual bishop’s autonomy within his own diocese. Archbishop Lefebvre’s strong stance on these issues did not please some of the Roman authorities who wanted only the new rite of Mass to flourish within a more liberal and modern Church.

Two apostolic visitors, therefore, conducted an official tour and inspection of the seminary at Econe in 1974. They were impressed with its high academic standards and the seminarians’ evident piety; their only complaint was that they did not see the new rite of the Mass being celebrated. They brought a positive report back to the pope.

Despite this favorable review, Archbishop Lefebvre was soon called to Rome and was interviewed by three cardinals. A few weeks later, the new bishop of Fribourg suddenly suppressed the SSPX, May 6, 1975. Shocked, Archbishop Lefebvre issued an official appeal and asked for the reasons behind this drastic act. Neither Fribourg nor Rome responded. Additionally, in 1976 the archbishop was suspended ab ordinum collatione—from ordaining deacons and priests—and later a divinis—from all sacred functions, including saying Mass.

Confused by this abrupt suppression and inexplicable silence, the archbishop decided that he must continue to fulfill his duties as rector of the seminary at Econe; after all, he was convinced that Canon Law stipulated that no such suppression or suspension would take force while an official appeal was left unresolved, much less unanswered. He ordained priests that summer as normal. He also took his seminarians with him on pilgrimage to Rome as a sign of good faith.

The SSPX, despite its apparent suppression, grew rapidly. New seminaries were opened in Germany, America, Argentina and Australia. Religious brothers, sisters, and lay third order members joined its swelling ranks; by 1987, the SSPX had spread its apostolate to every continent in the world.

Archbishop Lefebvre, after repeated but ultimately unfruitful negotiations with Rome, decided in 1988 to consecrate four new bishops to serve the SSPX and its faithful. In response, the pope issued a declaration of excommunication to the archbishop and these four new bishops. This greatly saddened the archbishop, but he firmly believed that he could not in good conscience have acted otherwise and was bound to provide for the preservation of the SSPXand its worldwide apostolate. Archbishop Lefebvre died just three years later on March 25, 1991.

The SSPX continued its apostolate despite the death of its founder. In 1994, Bishop Bernard Fellay was elected superior general, a position which he still holds today. Notably, in the jubilee year 2000 he led all of his priests, religious, and seminarians on pilgrimage to Rome, hoping thereby to express love and respect for the Holy Father. Pope Benedict XVI later decided to free the traditional Roman Mass in a 2007 motu proprio entitled Summorum Pontificum and in 2009, lifted the “excommunications” issued against the four SSPX bishops.

Today, the Society of St. Pius X numbers 590 priests and close to half a million faithful spread throughout the world and courageously continues its apostolic work. 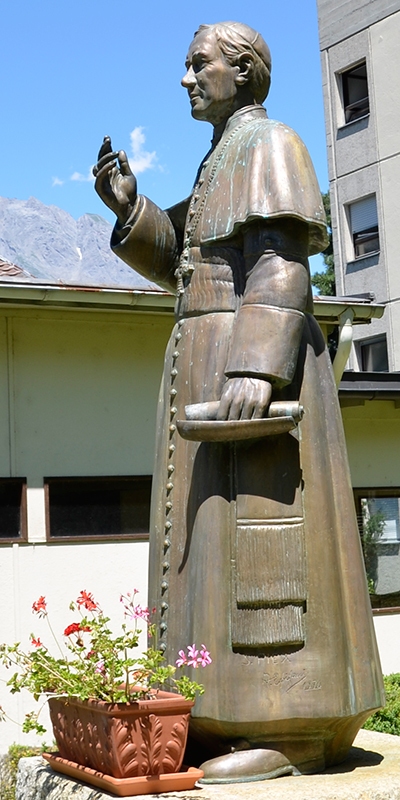 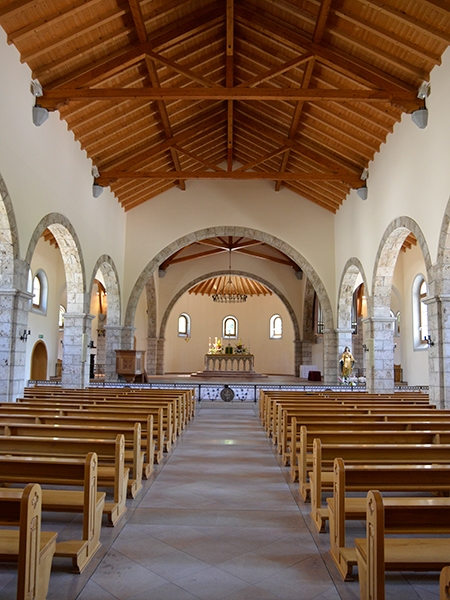 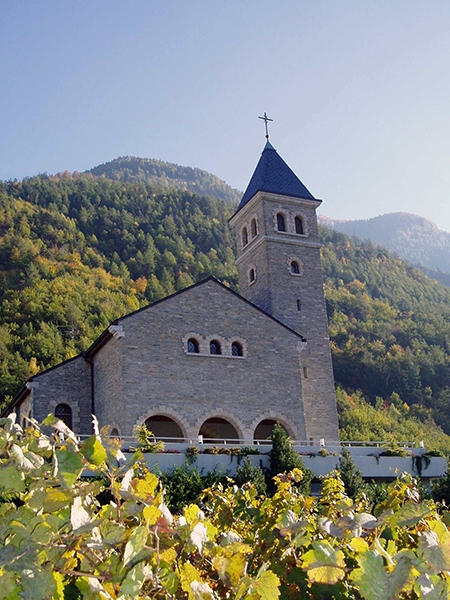 History of the Society of St. Pius X Early years and foundation of the Priestly Society Opposition against the Society and Roman sanctions Continued expansion worldwide The scandal of Assisi and the consecrations Growth before the end of the century Doctrinal combat of the Society Lifting of the excommunications
Block cookies Allow cookies