The General Council of the Society of St. Pius X is composed by the Superior General and his two Assistants.

The Assistants are elected by the members of the General Chapter for a term of office of 12 years. They must be priests, permanently engaged in the Society, and be at least 30 years old. They are elected by an absolute majority of votes.

In their capacity of official advisers of the Superior General, they share with him and under his authority the government of the Society worldwide.

The First Assistant acts as well as Vicar General, replacing the Superior General if he is incapable of fulfilling his office, or if the office itself becomes vacant.

Residing at the General House in Menzingen, Switzerland, the two Assistants must travel extensively and frequently to the four corners of the world, in such manner that each seminary and district is visited at least once a year. With their familiar presence in the communities they foster the unity among the members, and by the means of personal meetings, retreats and conferences they encourage them to maintain a burning zeal in the service of the Church and the souls.

Once a month the General Council meets for three consecutive days. The Assistants must be consulted in all important matters and they have a deliberative voice in the major decisions regarding the life of the Society (new foundations, nominations of superiors, building projects, etc.). 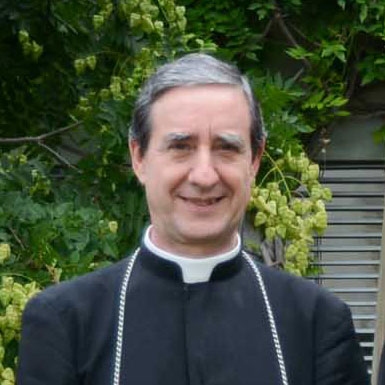 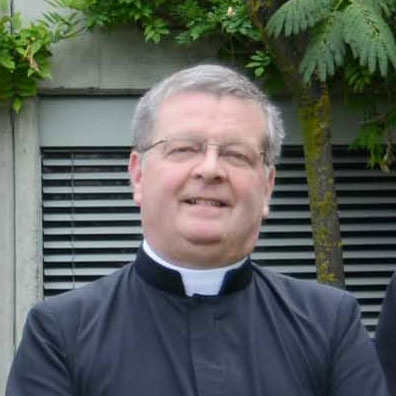